Karatsev, a surprise Australian Open semi-finalist and a champion in Dubai last month, overcame Lorenzo Musetti, the Italian teenager who was a semi-finalist in Acapulco in March, in straight sets after a four-hour rain delay.

He went into that interruption with a 4-3 lead in the first set and duly polished off the next two games on his return to the court.

The Russian sent down 23 winners as he completed a 6-3 6-4 win in 88 minutes, his last a cross-court backhand that set up a second-round meeting with Stefanos Tsitsipas.

"It was a really tough match [for] my first match of the season on clay [with] tough weather conditions," said Karatsev.

"We started in the morning [and] I started pretty well, I broke him and then the court was getting heavy, the ball was heavy.

There were mixed fortunes for Australians Alex de Minaur and John Millman in Monaco.

De Minaur went down to a surprise straight-sets defeat to Alejandro Davidovich Fokina but Millman broke Ugo Humbert four times in a 6-3 6-3 win.

Next for Millman is either Felix Auger-Aliassime or Cristian Garin, whose first-round contest was among those unable to finish because of the inclement weather on the Cote d'Azur.

Tommy Paul also progressed to the next round, with five matches on court when play was cancelled for the day.

Next Nadal feeling positive ahead of Monte Carlo return
Read 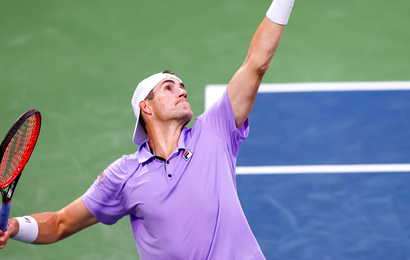 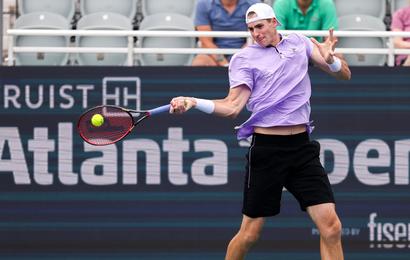 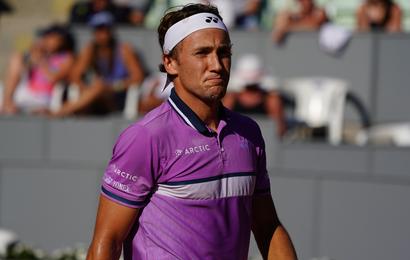 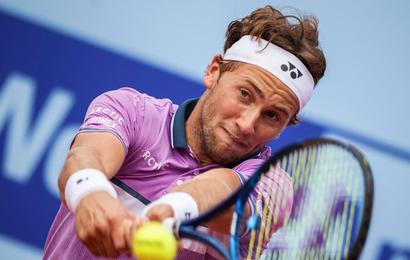