The Spaniard will now face Sebastian Korda in the final on Sunday (AEDT).

Alcaraz, who is both the No.1 seed and the youngest participant in the tournament, followed up his three wins in the round-robin stage in Milan by sweeping past his Argentinean opponent in just 62 minutes on Saturday (AEDT).

Baez had become the first South American in the tournament's history to reach the semi-finals, but struggled to live with Alcaraz's power and footwork at Allianz Cloud.

The 18-year-old will play Korda in the final after the American came through a five-set showdown in his semi-final with compatriot Brandon Nakashima.

The 21-year-old admitted he had to change his approach to overcome the excellent form his opponent had shown in the first three sets.

After his win, Korda said on court: "Brandon was playing some unbelievable tennis, but I stayed with him and had some chances in the fourth and fifth sets, and took them and ran.

"I got more aggressive. I tried coming into the net more and placing my serves more, and that opened up the court for me."

Next Medvedev aiming to deny Djokovic a record in Turin
Read 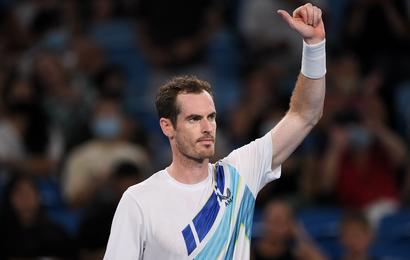 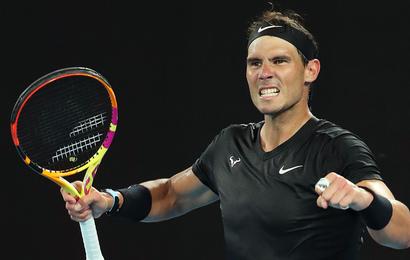 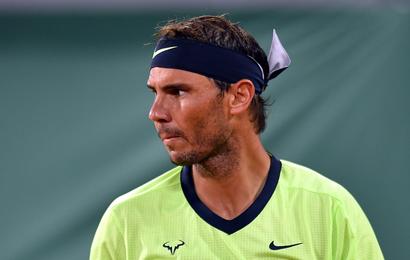 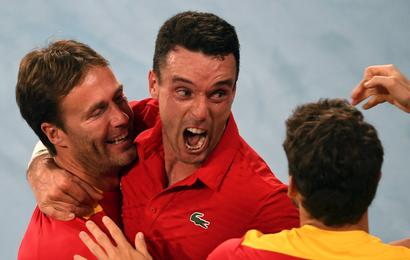