Reports began circulating of a disturbance outside the ground as host Cameroon claimed a 2-1 last-16 win in the Africa Cup of Nations on Tuesday (AEDT), with local media and the Associated Press suggesting at the time that several people had been killed.

Cameroon's Ministry of Communications then confirmed overnight that, after a "first assessment", eight people had lost their lives in the crush.

Another 38 people were injured, with seven of those in a serious condition.

The Confederation of African Football (CAF) has started an investigation, while FIFA offered its condolences in a briefing on Tuesday.

A media release attributed to the Cameroon team, bearing the name of captain Vincent Aboubakar, was retweeted by the Cameroonian Football Federation (FECAFOOT) and appeared to question the behaviour of supporters in a statement that has received widespread criticism.

"The Indomitable Lions and their entire staff deeply wail about the tragic incident that occurred at the Olembe Stadium on Monday, January 24, during the Cameroon vs Comoros match," the statement read.

"To the families of the victims, they extend their heart-felt condolences and wish a speedy recovery to the injured.

"The Indomitable Lions urge the football fans in Cameroon and Africa to be highly disciplined and responsible within and outside the stadiums so that football matches in general and the Africa Cup of Nations can remain festive moments.

"They also call for the preservation of security, brotherhood and shared happiness in the stadiums. On behalf of the Indomitable Lions, Vincent Aboubakar."

CAF has since announced the stadium should not be used for a quarter-final as initially planned following Monday's incident.

Next Cote d'Ivoire eyes revenge in blockbuster against
Read 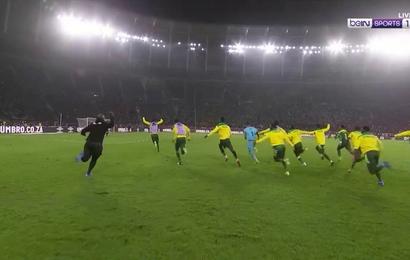 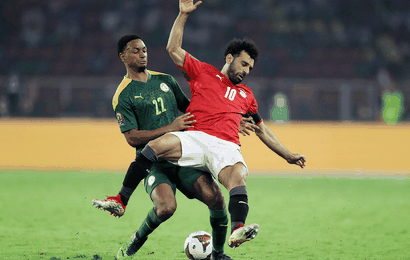 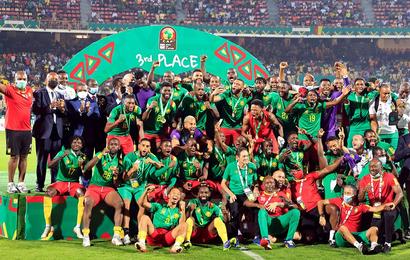 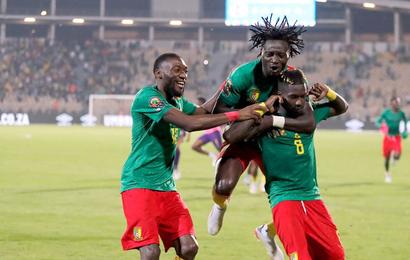 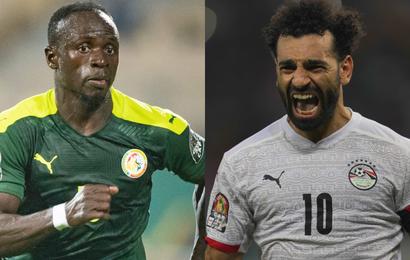 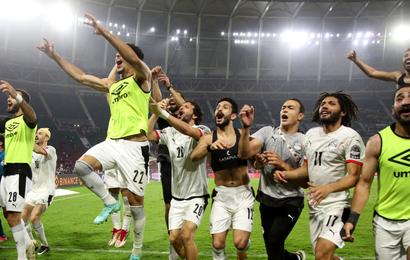 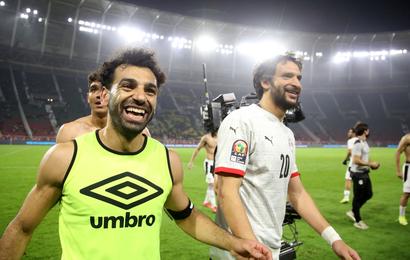 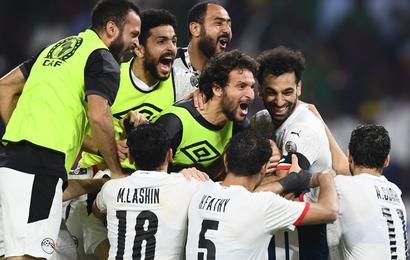 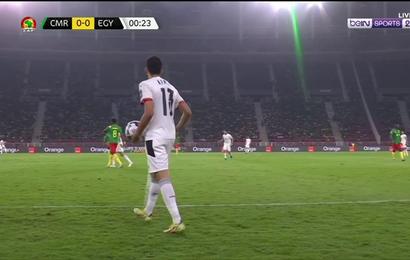