Following a meeting of the CAF executive committee on Tuesday, it was confirmed that the tournament in Cameroon will now be held in January 2022.

Dates for the rescheduled event and the remaining qualifying fixtures will be decided at a later point.

However, the 2020 Women's AFCON, which was slated to take place from November 23 until December 20, has been cancelled.

With the men's AFCON pushed back, the African Nations Championship will now be held in January 2021 after conditions were deemed unsuitable due to the COVID-19 outbreak in April.

"The CAF executive committee is satisfied with the Cameroonian authorities for their commitment towards the hosting of the two competitions," said CAF president Ahmad Ahmad.

"Cameroon is ready to host either competition and are within schedule."

The CAF Champions League, which was paused at the semi-final stage, will resume in September with single-legged fixtures at a yet-to-be-determined venue. The women's version of the competition will be launched in 2021.

It was also announced the CAF Awards will not be held this year. 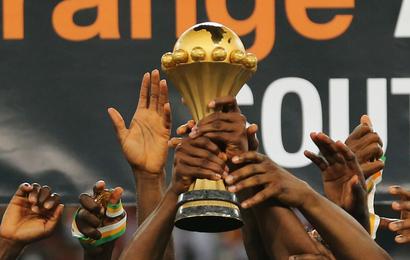 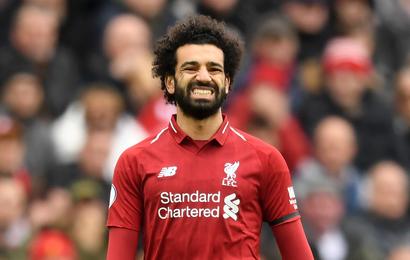 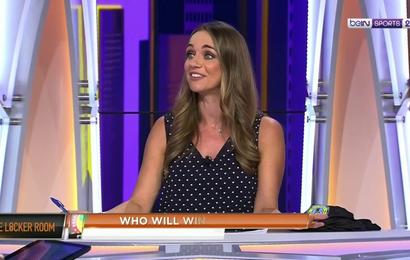 The experts tip their AFCON winner 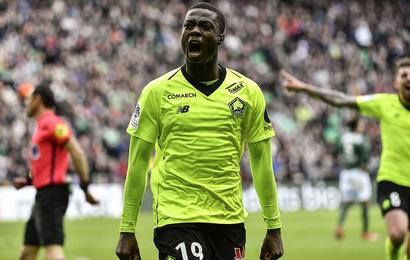 10 stars set to light up AFCON 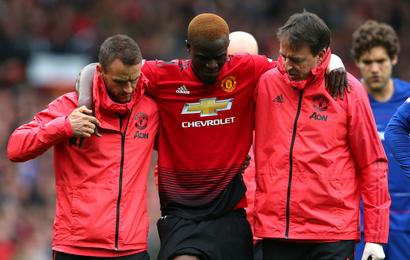 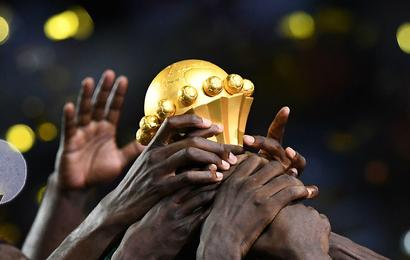 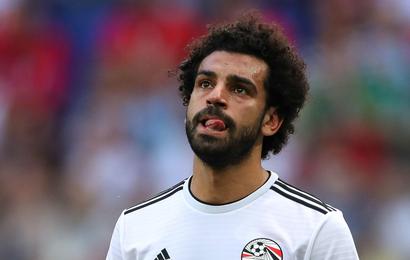 Salah returns to Liverpool with injury 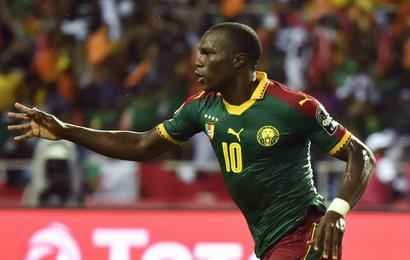 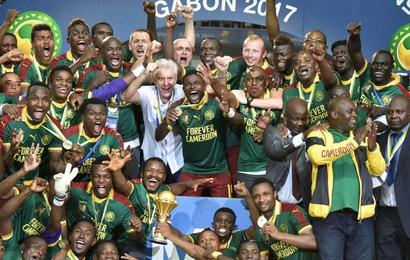 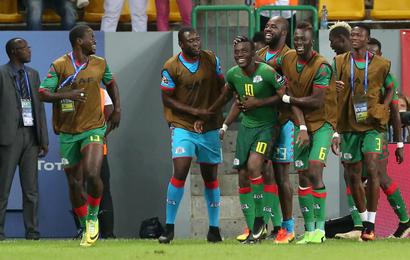