The delayed event, which will be hosted in Cameroon from January 9 to February 6, features 24 teams for the second time with six groups of four.

Algeria, who triumphed in Egypt in 2019, is alongside 1992 and 2015 winner Cote d'Ivoire as well as Sierra Leone and Equatorial Guinea in Group E.

Host Cameroon will open the tournament in Group A, where it was drawn alongside Burkina Faso, Ethiopia and Cape Verde.

Record seven-time winner Egypt, which last lifted the title in 2010, is grouped with three-time champion Nigeria, Sudan and Guinea-Bissau in Group D.

Arsenal team-mates Pierre-Emerick Aubameyang and Thomas Partey will face off in Group C with Gabon and Ghana alongside first-timers Comoros and top seeds Morocco.

Debutants Gambia are alongside Tunisia, Mali and Mauritania in Group F, while 2019 runners-up Senegal are in Group B with Zimbabwe, Guinea and Malawi. 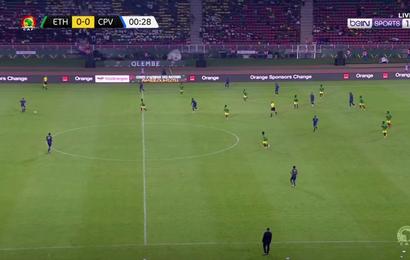 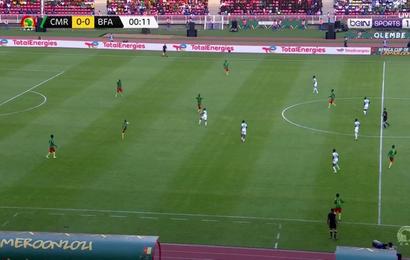 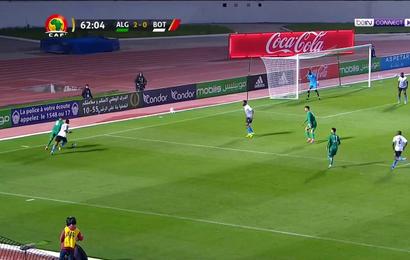 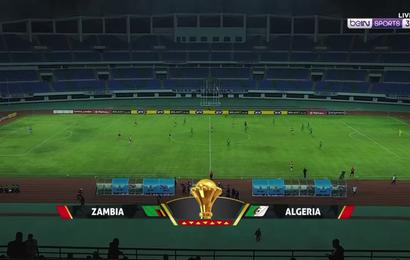 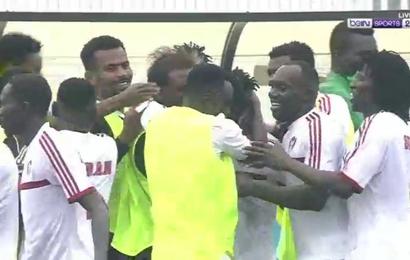 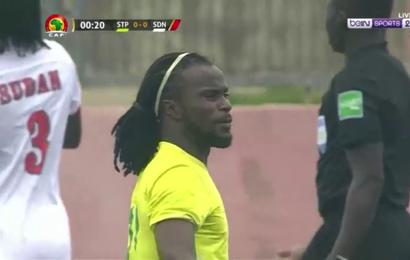