Ribery played his last match for Bayern Munich in the 3-0 DFB-Pokal final win over RB Leipzig last week, bringing his 12-year stay to a close.

The 36-year-old has no plans to retire, however, and he is open to offers, recently suggesting a move to Sydney to link up with former Bayern defender Babbel was a possibility.

Babbel has tried to make that a reality, although he now accepts it is unrealistic having discussed the potential move with his club's chairman.

"The current state is such that we cannot afford him," Babbel said. "I've had a long talk with our chairman and unfortunately he's not ready to go that deep.

"But the door is still open. If he wants to lead a beautiful life, even with his family, he would have absolute peace and serenity with us.

"Australia would be the perfect place for that. You live in one of the most beautiful cities in the world and have a fantastic lifestyle.

"From a footballing point of view, of course, he would be the rock star here. Some of my players would probably be frozen in awe, but the whole Ribery package is not affordable for us right now." 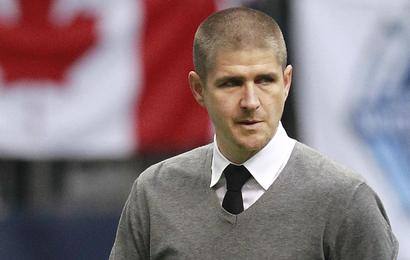 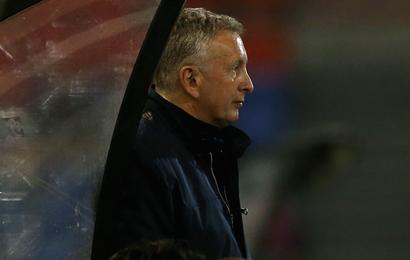 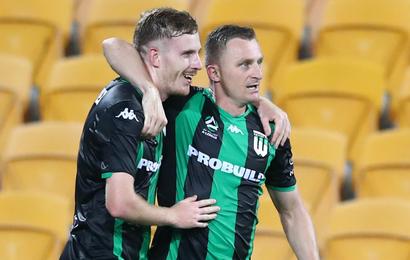