A-League side Newcastle are searching for a new head coach after sacking Ernie Merrick on Monday, with the Jets languishing at the foot of the table.

Swedish veteran Eriksson, who has been out of work since stepping down as Philippines coach following their Asian Cup debut in 2019, is in the frame to replace Merrick.

"After the third goal on Sunday night [in a 4-0 loss to Melbourne Victory] we had six CVs actually come through during the game, which I think is quite rude, but some agents were sending through CVs," McKinna told reporters on Tuesday.

"Ten have come in this morning. Some of the names ... I got one of the ex-English manager Sven-Goran Eriksson's CV sent through yesterday.

"We'll be looking all over. But we need someone who's going to come in and offer something, has got a bit of a track record and can stamp something here and be here for the right reasons."

A Serie A winner with Lazio – having also claimed silverware at Benfica, Roma and Sampdoria – Eriksson has vast experience in Asian football. 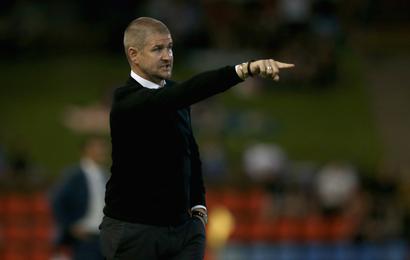 Robinson takes over at Wanderers 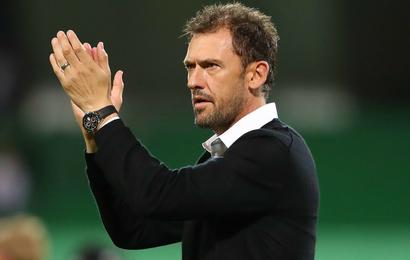 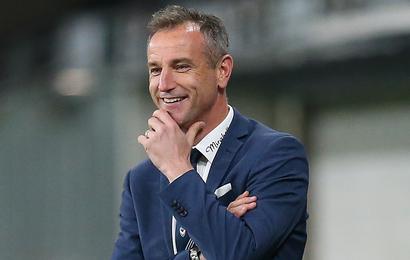