After delays and plenty of speculation, Football Federation Australia (FFA) announced its decision on Thursday.

The club from Melbourne will enter the competition in 2019-2020, while the Sydney side is set to join a season later.

"We have seen unprecedented interest from bids to be part of the Hyundai A-League and we are excited about our two new expansion clubs in Sydney and Melbourne," FFA chairman Chris Nikou said in a statement.

"One of the key factors in our decision was the long-term growth opportunity for each club in each new geography. South-West Sydney and Melbourne represent some of the biggest growth corridors in Australia."

They will be the first new outfits to join the A-League since the Western Sydney Wanderers in 2012-2013.

The bids beat four others, which were shortlisted in October, and all were from Melbourne, Sydney or Canberra. 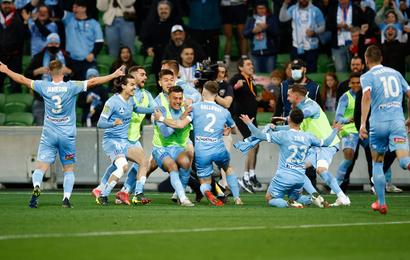 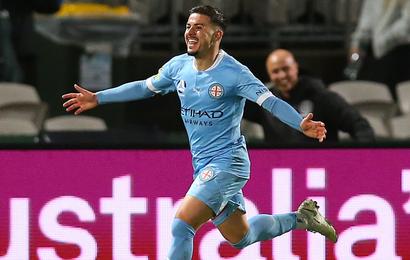 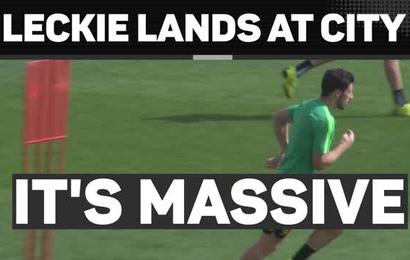 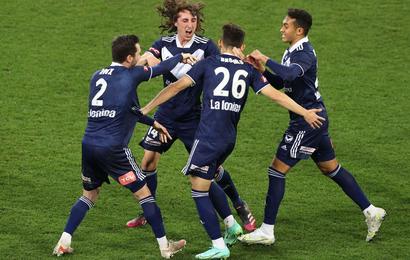