The Three Lions set up a last-eight match with Les Bleus after seeing off Senegal with a 3-0 victory inspired by Jude Bellingham and Phil Foden.

Gareth Southgate's side will face one of the toughest tests in world football against Didier Deschamps' defending champions, particularly with Paris Saint-Germain forward Mbappe in fearsome form.

But Neville feels England are well-equipped to keep him quiet, pointing to Walker as the key man who can thwart the threat posed by the 23-year-old.

"I think we have the best right-back in the world to be able to deal with Kylian Mbappe," the former England and Manchester United full-said. "In terms of physicality, pace and experience, I can't think of anyone better to match Mbappe than Kyle Walker.

"That's not to say he'll keep him quiet for 90 minutes as Mbappe is sensational and special. But we have a chance as Walker can match him in certain areas."

Qatar 2022 marks the third successive tournament at which England has made the quarter-finals, having been beaten semi-finalist at Russia 2018 before losing the Euro 2020 final on penalties.

Neville was part of the England side that reached the Euro 1996 semis, while he was also in the squad that suffered quarter-final shoot-out losses to Portugal at Euro 2004 and the 2006 World Cup.

Nevertheless, he is all too aware of the rarity of the occasion for Southgate's squad, saying: "It's a game of a lifetime on Saturday.

"When I think back to my own career, these games are once-or-twice-in-a-lifetime opportunities. They don't come around in your life very often."

In facing the reigning holder, Neville believes the pressure will be off, with defeat not likely to be considered an upset in the way a loss to Senegal would have been.

"I don't think the lads will be able to wait for it," he added. "This is a game we can lose we know that, they are world champions and a fantastic team.

"I always think you can go and enjoy games like this as there is less pressure than playing against Senegal. As if you get knocked out there, all hell breaks loose." 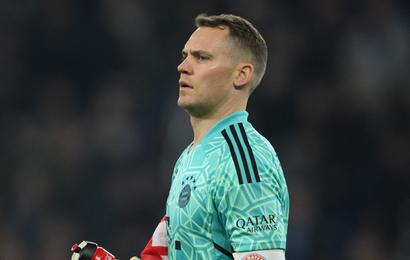 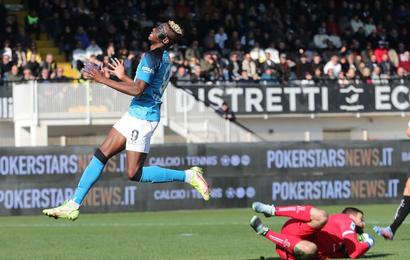